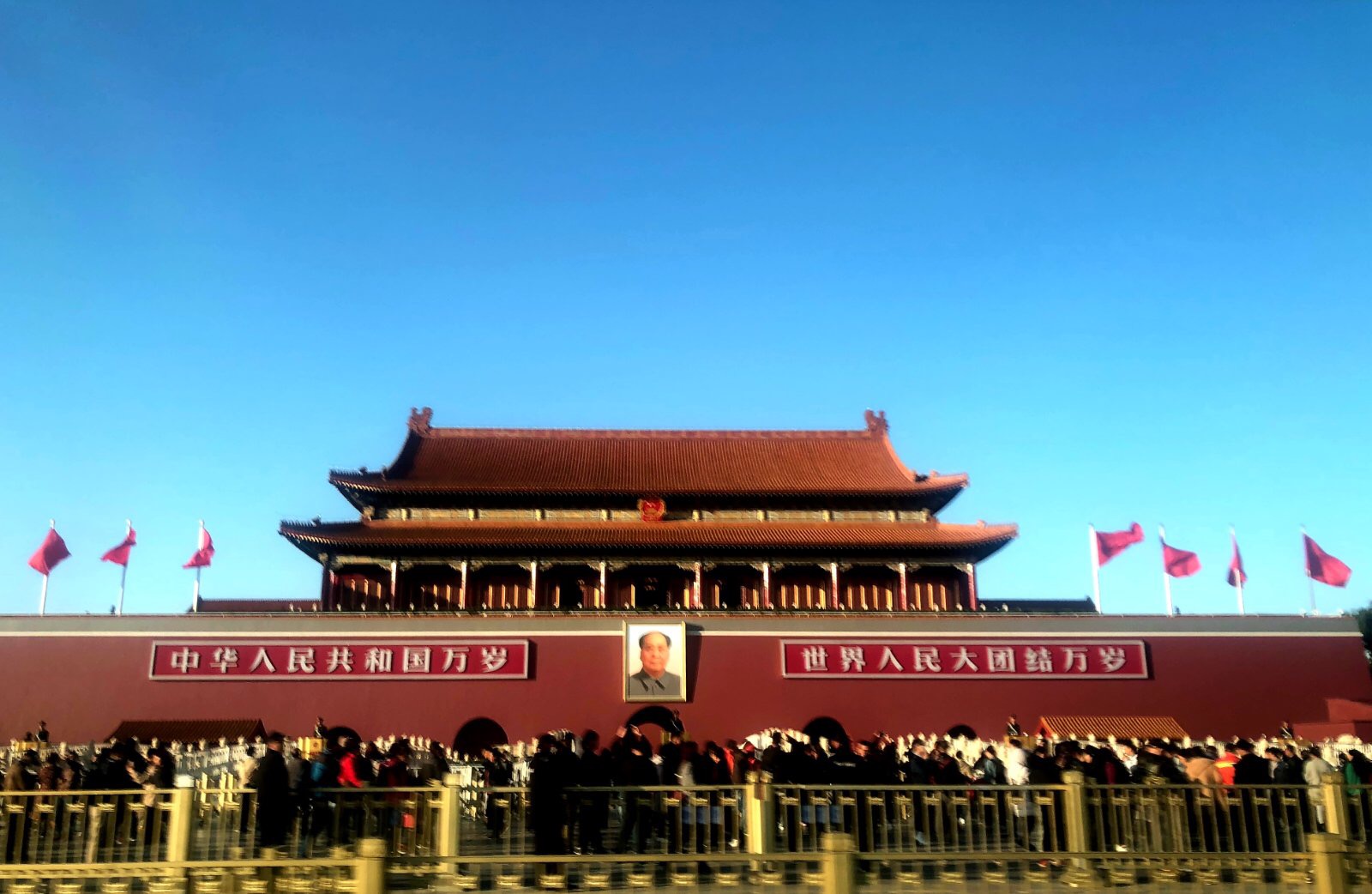 With its successful euro bond issuance at the start of November, China’s Ministry of Finance (MoF) doubled down with a jumbo US dollar issuance of US$6 billon on November 26, the largest offering since the sovereign returned to the international capital market three years ago.

The Reg S deal marks the third US dollar (USD) sovereign bond printed by the MoF since October 2017 following a hiatus of more than a decade. Together with the earlier euro offering, the MoF has raised a record amount equivalent to over US$10 billion in November.

The final pricing for the three-year and five-year tranches represented a 25bp tightening from their initial price guidance of 50bp for five years, while the 10-year and 20-year tranches have tightened by 20bp and 10bp, respectively. The MoF’s USD bond yield curve now almost matches that of Japan’s sovereign credit.

Despite macro uncertainties globally, the transaction attracted an order book in excess of US$20 billion during the book-building process. The investor base is highly diversified. In addition to Asian investors, the trade also received strong interest from investors across Europe and US. In terms of types of investors, the offer saw strong demand from banks and central banks.

The ample demand enabled the deal to be priced flat and even inside the secondary levels across the tranches. On the first trading day, the three-year tranche and five-year tranche further tightened by around 7bp.

Buoyed by confidence from its past US dollar issuances, China continued to opt for a Reg-S only trade, a testament to the depth of the Asian US dollar bond market.

“The combination of short and long-dated tranches, as well as the decision to access both euro and USD, provides a range of useful benchmarks for Chinese entities looking to access global debt markets in the months ahead,” says a senior banker.

“The deal showcased that instead of giving a large issue premium to attract investors, the Ministry of Finance paid more attention to demonstrate its sovereign credit,” says another banker.

The euro bond on November 5 is similarly a landmark issue marking the sovereign’s return after an absence of 15 years. The rare appearance of China assured a blowout deal, achieving a size totalling four billion euros (US$4.44 billion) in a multi-tranche offering.

“The transaction is truly a milestone, setting a benchmark for Chinese issuers in the euro market,” says a senior banker who was involved in the transaction. “We have seen an increasing interest among Chinese corporations in tapping the euro market, given their growing presence in Europe, across investment grade and high yield. The market offers very low interest rates and an unrivalled institutional investor base for long-dated transactions.”

The euro bond issuance garnered close to 20 billion euros worth of demand, from not only dedicated emerging market investors, but also European continental pension funds and insurance names.