Despite EU misgivings, Chinese commercial involvement in Europe deepens, with Premier Li moving on to the 16+1 meeting in Dubrovnik after EU-China Summit closes 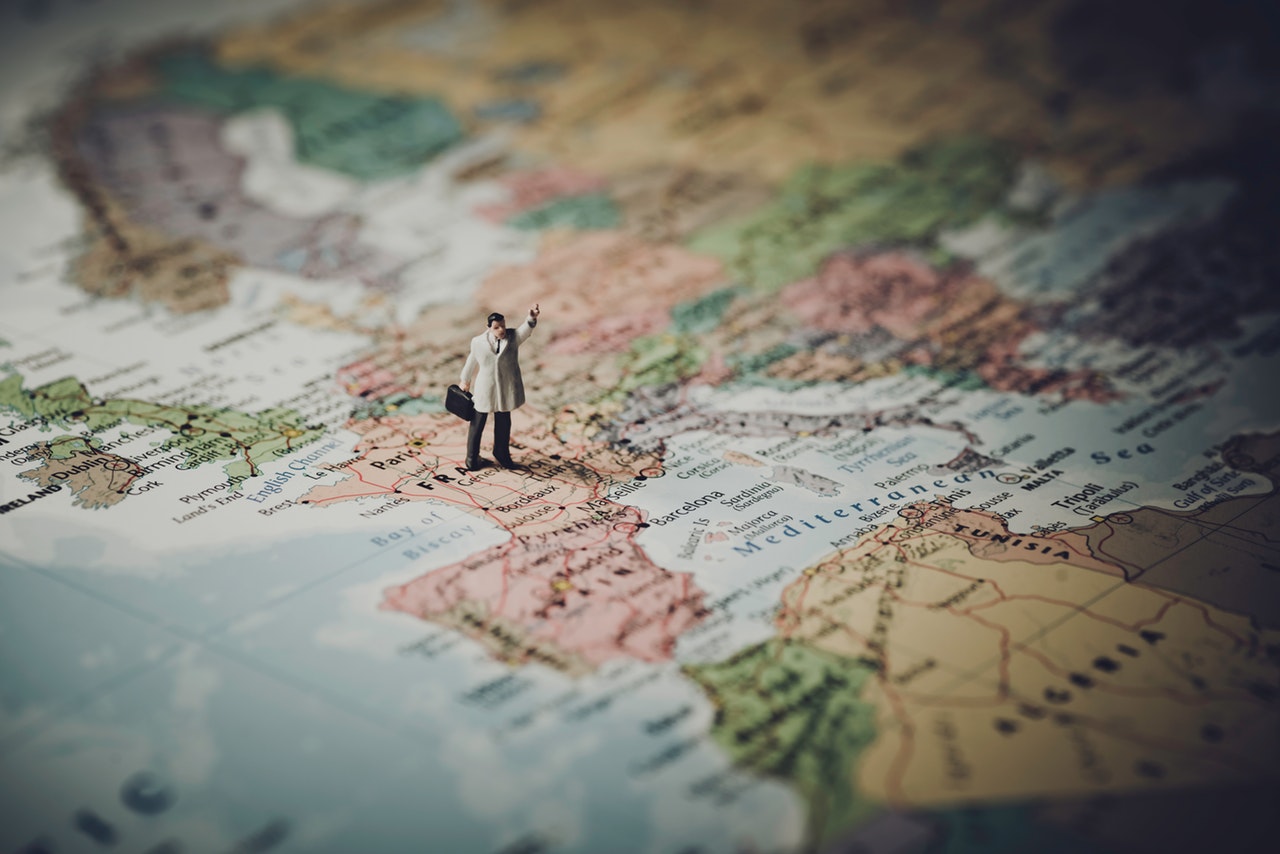 Even as the European Union (EU) was setting out its new tougher line over trade with China at the EU-China Summit, Chinese Premier Li Keqiang’s itinerary for the week suggested he paid little attention to their concerns about its Central and Eastern European Countries (CEEC) & China (16+1) initiative. At best, he offered lip service to any misgivings.

After the meetings in Brussels, Li was scheduled to travel immediately onwards to Dubrovnik in Croatia, for this year’s 16+1 summit.

The 16+1 is controversial within the EU for a number of reasons, not least the body's membership, comprising both EU and non-EU members. In response, last year the EU announced more ambitious infrastructure plans in the Balkans, a move many commentators viewed as a counter to growing Chinese influence in the region.

The cooperation facilitates opportunities for both China and European countries and their entrepreneurs in various fields, such as trade and investment, infrastructure, transportation and logistics, energy, culture, education and tourism.

However, the overall pace of Chinese-backed infrastructure development across the region has been disappointingly slow, irrespective of some high-profile projects and Brussels-led hostility surrounding excessive Chinese involvement in European economic affairs.

This is the 9th Business Forum of CEEC & China, as the first business forum was held one year before (2011 Hungary) the summit meetings began.

In the days running up to the EU-China Summit, European Commission President Jean-Claude Juncker said in a speech in Saarbrucken, Germany, that he wasn’t against the Belt & Road in Europe, “as long as the conditions are right”. If European companies can profit from it and “if you don’t only meet Chinese workers on these construction sites, but also European workers, then this is all feasible,” he said.

Meanwhile, reports are circulating in China that the Beijing government wants to more tightly define the infrastructure and development project known as the Belt and Road.

This is perhaps because the concept driving the Belt Road project has morphed into a much wider range of activities than had initially been projected. Indeed, many companies in China now describe their activities as falling within the Belt Road framework, even when in reality the connection is minimal.

As Berlin-based think-tank MERICS wrote in a recent blog, the Belt Road is essentially an economic and foreign policy concept with these two ambitions merged under a single brand name, one that has a bigger budget and is tied to the identity of a newly powerful China. This new brand comes equipped with a fledgling ideological framework, promoting Chinese development and the “community of common destiny” as an alternative to paternalistic development aid from the West.

MERICS notes that, although Brussels seeks cooperation with the Belt Road through its own infrastructure initiatives, Europe’s leaders are nervous about China’s growing influence on the Eurasian continent — in Central Asia, in Eastern Partnership countries, in the Balkans, and even within the EU itself.

The US$72 billion digital bet

How to invest beyond covid-19

HSBC blinked while Asian lenders kept their eyes on the prize