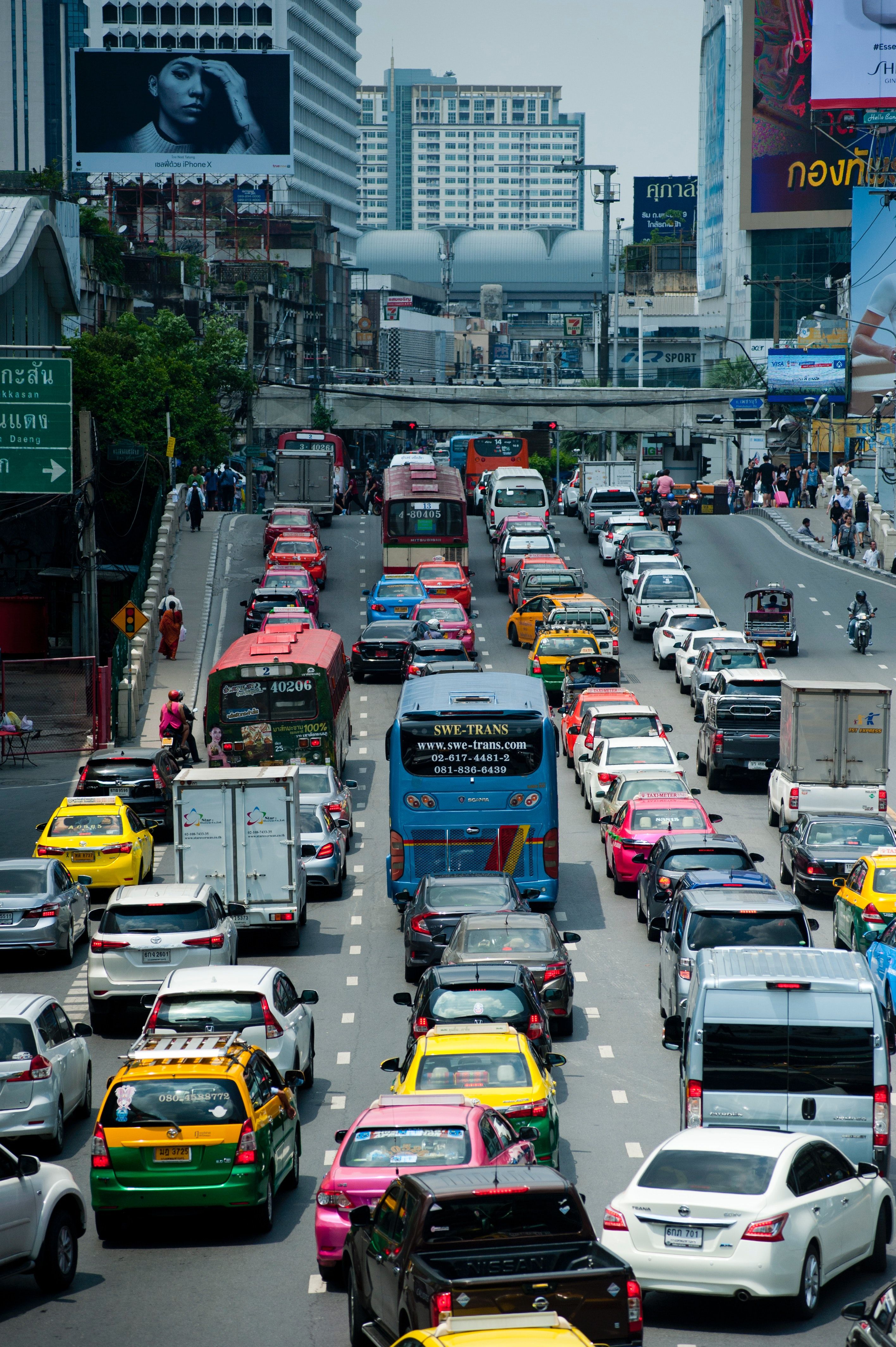 The Asian Development Bank (ADB) on June 4 announced the signing of an agreement with a financing package of 9.9 billion baht (US$311 million) for the construction and operation of two new lines of Bangkok’s mass rapid transit (MRT) system.

BTS Group executive director and deputy CEO Terence Kong says that ADB’s involvement as a lender enhanced the overall bankability of the project by providing a long tenor repayment profile. It will also provide more flexibility on cashflow management and help mitigate ridership risk at the opening stage of the project.

Bangkok is infamous for its heavy traffic congestion with some studies describing Thailand's capital as among the most congested cities in the world. According to ADB, the proportion of travellers using MRT as a share of total transit in Bangkok remains low compared to other peer cities. The number of private cars in Southeast Asia has more than doubled since 2000, and 30 million more passenger cars are expected to be added by 2040. The new lines will help cut down on air pollution from vehicles and greenhouse gas emissions, while also tackling traffic congestion.